What it does
When an emotional trait like goofball or gloomy gives an occasional moodlet for its associated emotion, like ‘Feeling Playful’ or ‘Feeling Sad’, the moodlet will have a random strength, instead of always being +1.

Those occasional +1 moodlets from the emotional traits rarely do much, especially the negative ones. With this mod, even if you’re not deliberately putting your sim into the emotion associated with their trait, there should be a better chance they’ll accomplish it themselves sometimes.

Variable Emotional Traits in detail
The occasional moodlets from emotional traits and the erratic trait will be a random strength each time they're received.

Support and updates
If you like my mods, I have a patreon where you can support me in making more of them and keeping them up to date with patches.

Extract the contents of the zip file into your 'Documents/Electronic Arts/The Sims 4/Mods' folder. 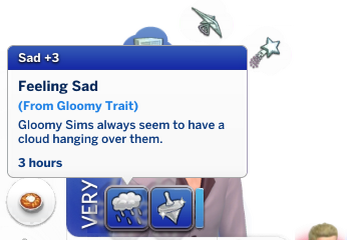 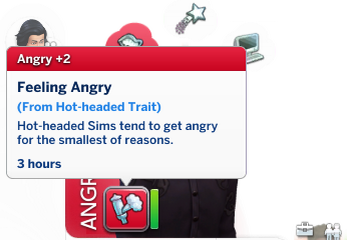 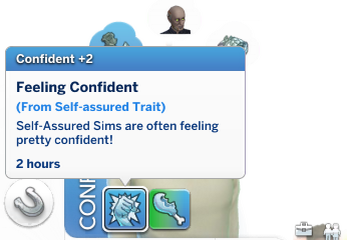 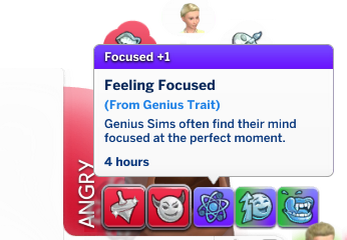 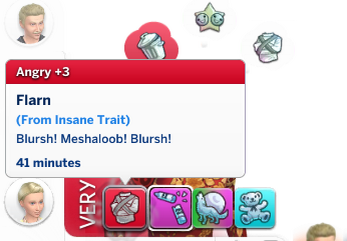 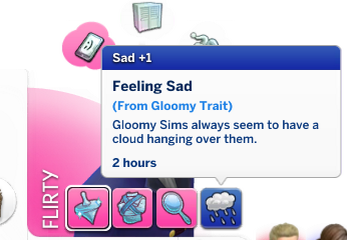