What it does
This mod is a bundle of tweaks and options for you to control the fat and muscle changes of your sims. Through a handy in-game settings menu, you can:

Why would you want this?
Fat and muscle changes in an unmodded The Sims 4 are tuned to be very fast, so you can see immediate results after exercise. If you play on longer lifespans, or would like a subtler fitness feature, or like the idea of sims' bodies changing more realistically, you might want this mod's Fitness Changes Multiplier feature to slow things down.

In an unmodded game, the background sims that eat from food stalls and go the gym will have their fat and muscle change from the things they do while in your neighborhood. This can lead them to quickly get extreme bodies, if most of their on-screen time is spent exercising or eating. If you play on longer lifespans, or with aging off for non-played sims, this problem becomes worse. If you switch households a lot, this can affect your own played sims while they are out of your control. Using this mod's No NPC Fitness Change feature can solve this issue while still letting your played sims be affected by fitness while you are playing with them.

If you'd like your sims to be able to grow and change into a wider variety of body shapes than the base game allows, you might want the Expanded Fitness Limits feature.

Sims modder Candyd discovered that in an unmodded game, teens have a modifier applied to them that halves all of their fat gains, but has no effect on their fat losses. If you've noticed that your teens typically end up at low fat by the time they become adults, regardless of exercise, this will be why. If you want to try teens with normal adult metabolism, you might want this mod's Underweight Teen Fix feature.

If you want to give a sim the Bodybuilder aspiration, but don't want them to rapidly change from the body shape you gave them in Create A Sim, you might want the No High Metabolism feature to disable the High Metabolism trait's modifier to fat and muscle decay. 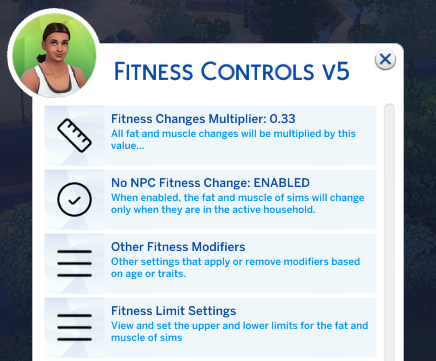 To access the settings for this mod, click on your active sim, open the 'roBurky' category, and choose 'Fitness Controls'.

From this settings menu, you can decide which features of the mod you wish to use. 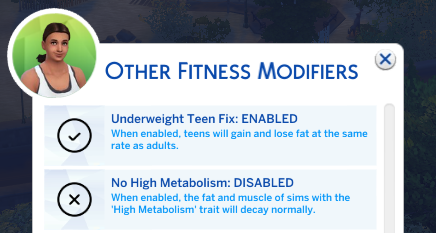 After changing any setting, you will need to restart your game before your changes will take effect.

Expanded Fitness Limits feature
With this feature, you can expand or reduce the range of sims fat and muscle levels. You can allow your sims to appear heavier, leaner, or more muscular than in the unmodded game.

The new limits apply both to the body sliders in Create-A-Sim, and to fitness changes from eating or exercise in live-mode. Sims' visible physique should continue to change at the same rate as before. Other effects from reaching high or low fat or muscle should take effect at the same visible level as before. Everything should behave almost exactly as you would expect.

Fitness Limits preset packages
To use the new limits, you should choose ONE optional limits package to download and install alongside the core Fitness Controls mod. The preset packages available to choose from are:

Like in an unmodded game, the limits in Create-A-Sim are all a little bit less than the live-mode limits, to give the sim room to change once you begin to play.

Advanced settings
If you wish to choose your own customised fitness limits, read this page on advanced settings for the Expanded Fitness Limits feature.

Other mods by roBurky
The rest of my mods can be found over here.

Conflicts and Compatibility
The main mod is compatible with both the 32-bit legacy edition and 64-bit regular edition of The Sims 4.

The preset limits packages are only compatible with game versions 1.69.57 and later of the 64-bit regular edition.

The main mod overrides these script functions, and will conflict with any other mod that does the same:

The preset limits packages override this sim data resource, and will conflict with any other mod that does the same:

Support and updates
If you like this mod, you can help it get expanded further and kept up to date with patches by becoming a patron. 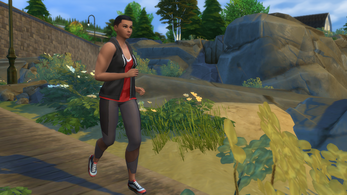 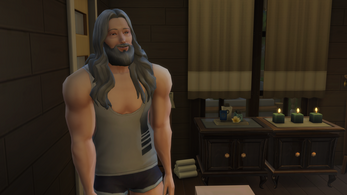 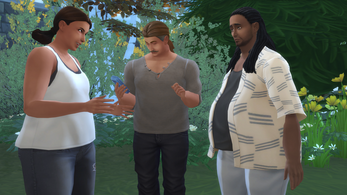 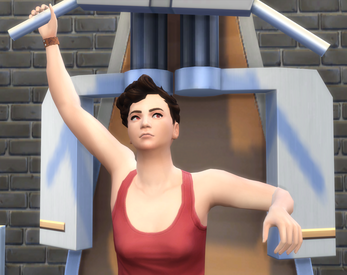 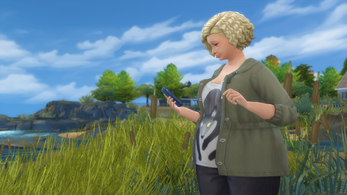 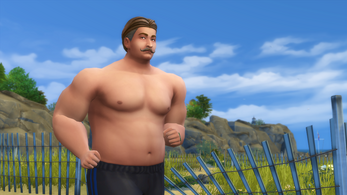